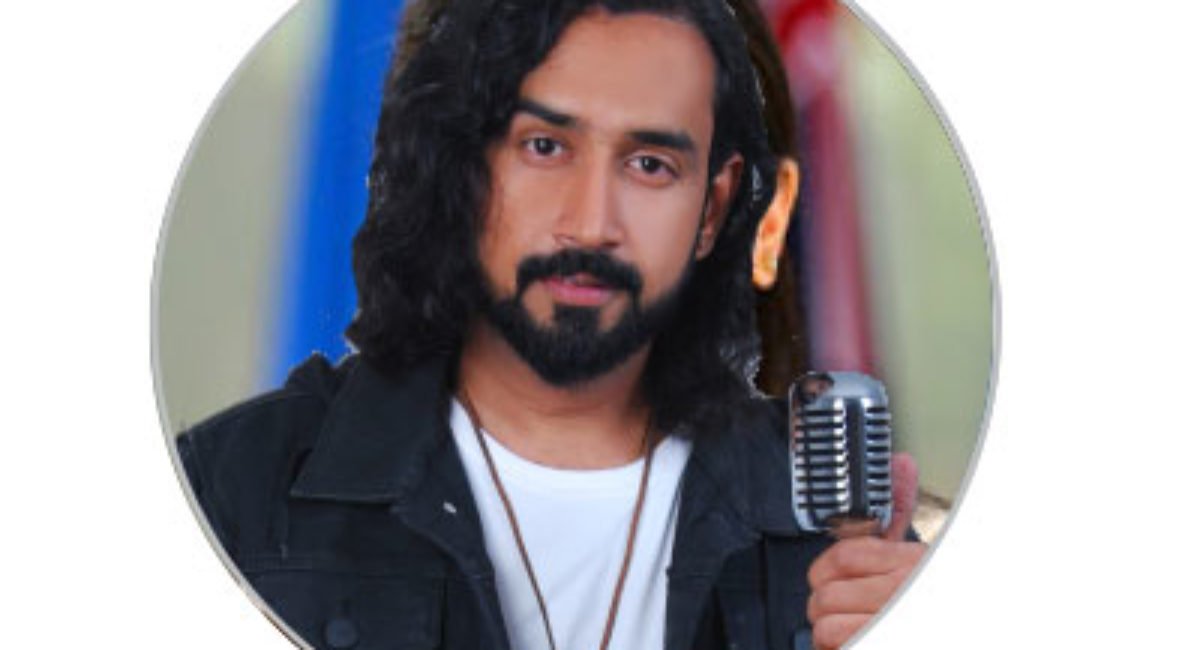 Mr. KARTIK RAMAN
Singer, Director, Music Composer
Something about me

Kartik Raman is a singer, composer, independent artist and music instructor with several years of experience in the eld of music and education. Kartik’s musical journey started at the age of 5 when he started learning music from his mother and then his Guru Late Pandit Shyam Das Mishra.

Over the years, Kartik has dabbled in various forms of music including Hindustani Classical, Movie Songs and Music Production. He has won the prestigious Tamil Reality show “Hariyudan Naan” telecasted on JAYA TV, adjudged by Padmashree Hariharan, and was also a part of Indian Idol season 9.

As an independent artist, Kartik has released several songs on the digital platform, off which, his song “Classicapella – Bhimpalasi” was featured on BBC Radio UK. His latest venture “GHARANA 2.0” aims at bringing Hindustani Classical Music to the current generation in a modern and cool avatar.

Kartik is currently working with the Shankar Mahadevan Academy as a Curriculum designer and Music Instructor. Along with composing music and playback singing for Sandalwood, , Kartik also tours with Padmashree Shankar Mahadevan, Padmashree Hariharan and Mahalakshmi Iyer in India and abroad.